The Bible is the most translated book in history, but did you know that there are different types of translations?

Bible translators have played a significant role in shaping our worldview. They translated the Bible into different languages, making it accessible to people of different cultures and religions. In doing so, they introduced new ideas and concepts to the world.

But how did these translation decisions affect our belief systems and lives? In this blog post, we will share some facts that may surprise you!

Fact #1: The Bible is the most translated book in history!

According to Wycliffe Global Alliance, the Bible has been translated into 717 languages. Translation work is underway for another 2,899 languages. Considering that there are over 7,000 languages, there are still some languages left.

The Bible has also been translated into different formats to make it accessible to as many people as possible. For example, there are Braille versions of the Bible for blind people and audio versions for those who cannot read.

Fact #2: The first bible translation was earlier than you thought

The first Bible translation was made in the 3rd century BC. The Septuagint is a Greek translation of the Hebrew Bible and it is cited by writers of the New Testament.

Fact #3: There are different types of Bible translations

Different translators approach their work differently based on their beliefs and goals. For example, some prioritize accuracy while others focus on making the text easier to understand. As a result, there are different types of Bible translations available today.

The most common type is called a literal translation. This approach tries to stay as close to the original meaning of the text as possible even if it means using awkward or unfamiliar language. A well-known literal translation is the King James Version (KJV).

Fact #4: Bible translations can have a huge impact on society

The Bible has played a significant role in shaping our world. For example, the KJV was used to justify slavery and promote gender inequality.

In recent years, there have been efforts to create more inclusive versions of the Bible that are less likely to be misused.

Not all Bible translations are the same. Some leave out certain books or passages that they consider to be less important. We have covered this also in our blog post about potential falsification of ancient literature.

For example, the Protestant Bible has 66 books while the Catholic Bible has 73. The difference is that Catholics consider seven additional books to be authoritative – these are called the deuterocanonical books.

Fact #6: There is no “perfect” translation of the Bible

There is no such thing as a perfect Bible translation because every translator makes choices that are influenced by their beliefs and worldview.

As a result, it is important to read different versions of the Bible to get a fuller understanding of its message.

Fact #7: You can thank Bible translators for your favorite English words

Bible translation has often been a dangerous task. Translators have been persecuted for their work and even killed.

For example, William Tyndale, who translated the New Testament into English in 1526, was arrested and imprisoned for his work. After being strangled and burned at the stake, his final words were reported as: “Lord! Open the King of England’s eyes.”

The Gutenberg Bible, named after Johannes Gutenberg who invented the printing press in the 15th century, is considered to be the world’s oldest book. The first volume was printed in 1455 and the last in 1460.

Fact #10: Disagreement on how to translate some words

There is sometimes disagreement among Bible translators about how to translate certain words. For example, the Hebrew word “Ruach” can be translated as “wind,” “breath,” or “spirit.”

Are you curious about more facts about translation?

We hope these ten facts about the translation of the bible did poke your interest! If you're interested in learning more about the history of translation and languages, be sure to subscribe to this blog. We regularly publish new facts and research on these topics!

Besides publishing interesting facts and research, we also have developed the best software for translating a website. 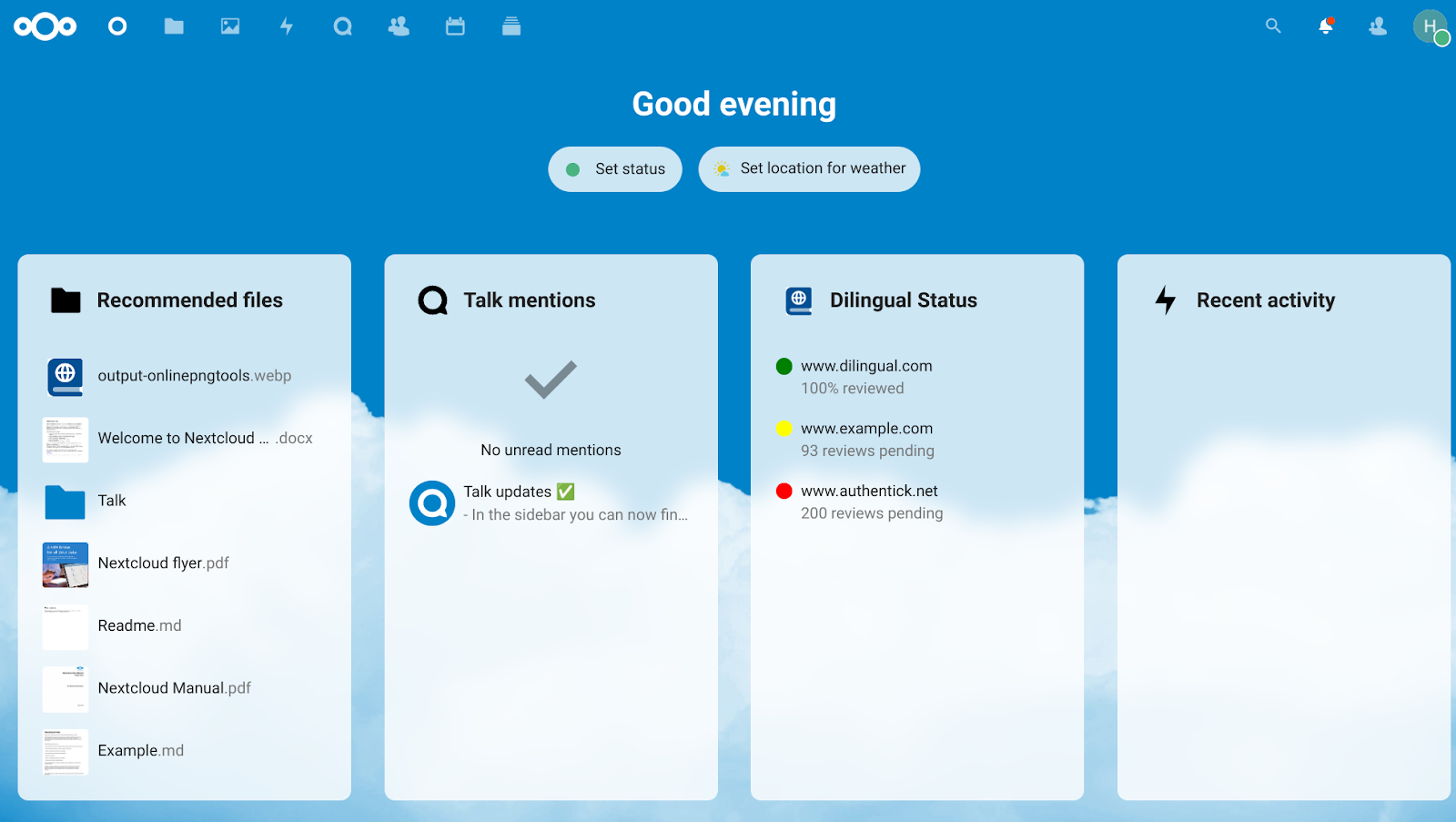 Learn how the powerful new Dilingual API can help you translate your website more efficiently. Our first integration enables you to see your...

Ancient literature: Have they been falsified by translations?

Whether or not ancient texts have been changed by translations is a hot topic. This article discusses how translations may have falsified literature.